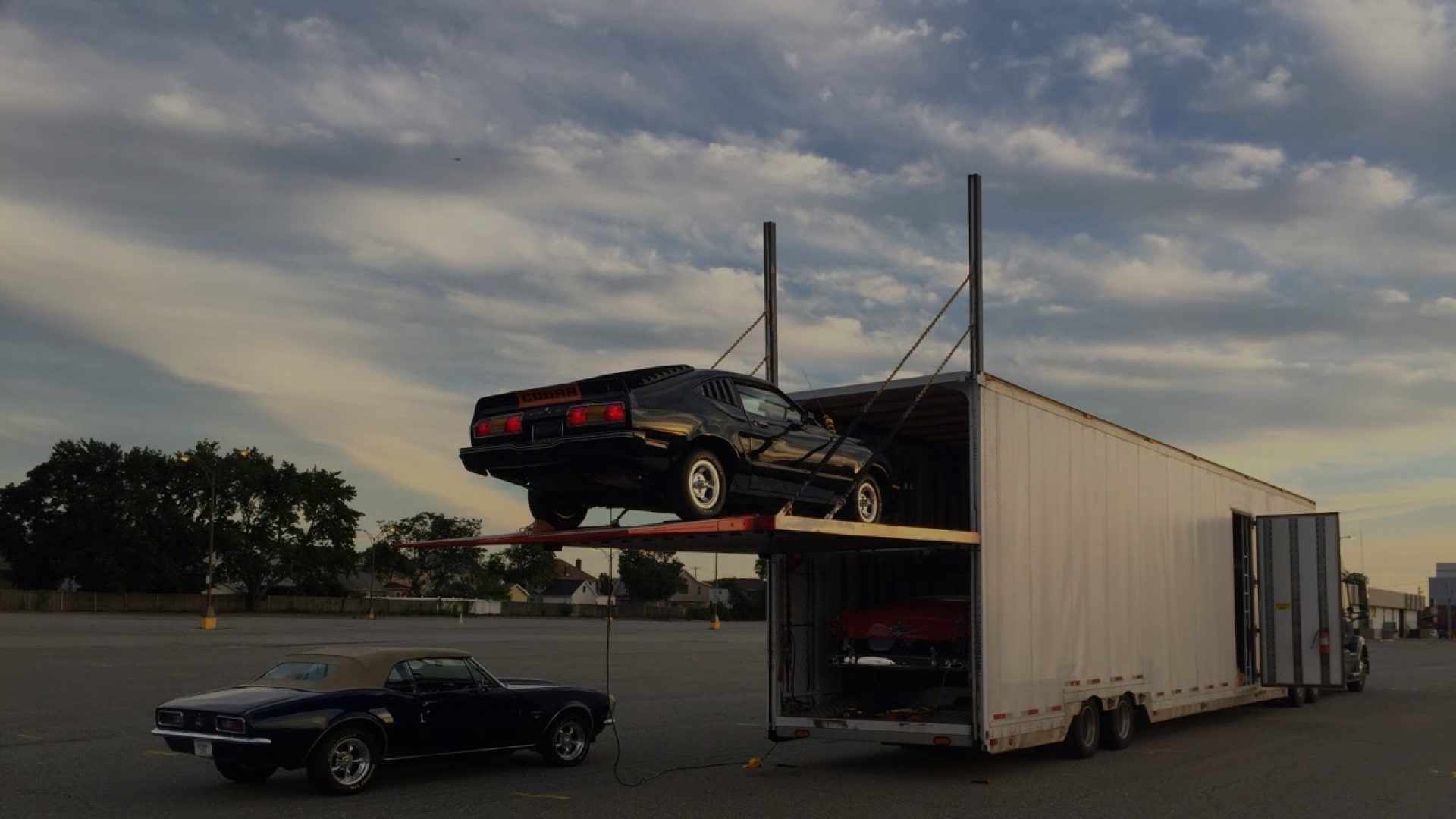 So you were browsing looking for an auto transport quote and hit a lead site. Now it’s too late you have 10 companies calling and emailing you. This usually is an overwhelming feeling because you really don’t know who’s calling. Most times it’s best to just tell them you aren’t shipping a car because if you don’t they’ll just keep calling. Some of the companies will have an unsubscribe button but most will not give you that option.

So when you hit a “lead site” 80% of the companies calling will send you a rate that’s going to be too good to be true. They make you think you can get it done for the rate they quoted but that’s really just to get their foot in your door. Some will then have you loaded and then they’ll say “oh the driver raised his rate”. Now to get your vehicle off the trailer you’ll need to pay the higher rate, which is most likely our quoted rate. Some won’t be that bad but they’ll then come to you and say “well we found a driver but he wants this much” which will force you to make a quick decision.

We get our rates directly from the drivers so we don’t raise our rate, in fact, our rates can only come down. So if you have so time to play with the timing of the pickup you can usually shave some off our quote.

If you have any questions let us know Thanks for reading.

We hope you found us first so you don’t have to really know what its like to say “Whoops I hit a lead site”!!!

“Can we put stuff in the car?”

“ship it or drive it”

We can help with all things that go with shipping cars. Like local dealers to help you with a vehicle purchase or even a local insurance agent to contact. We work with everyone